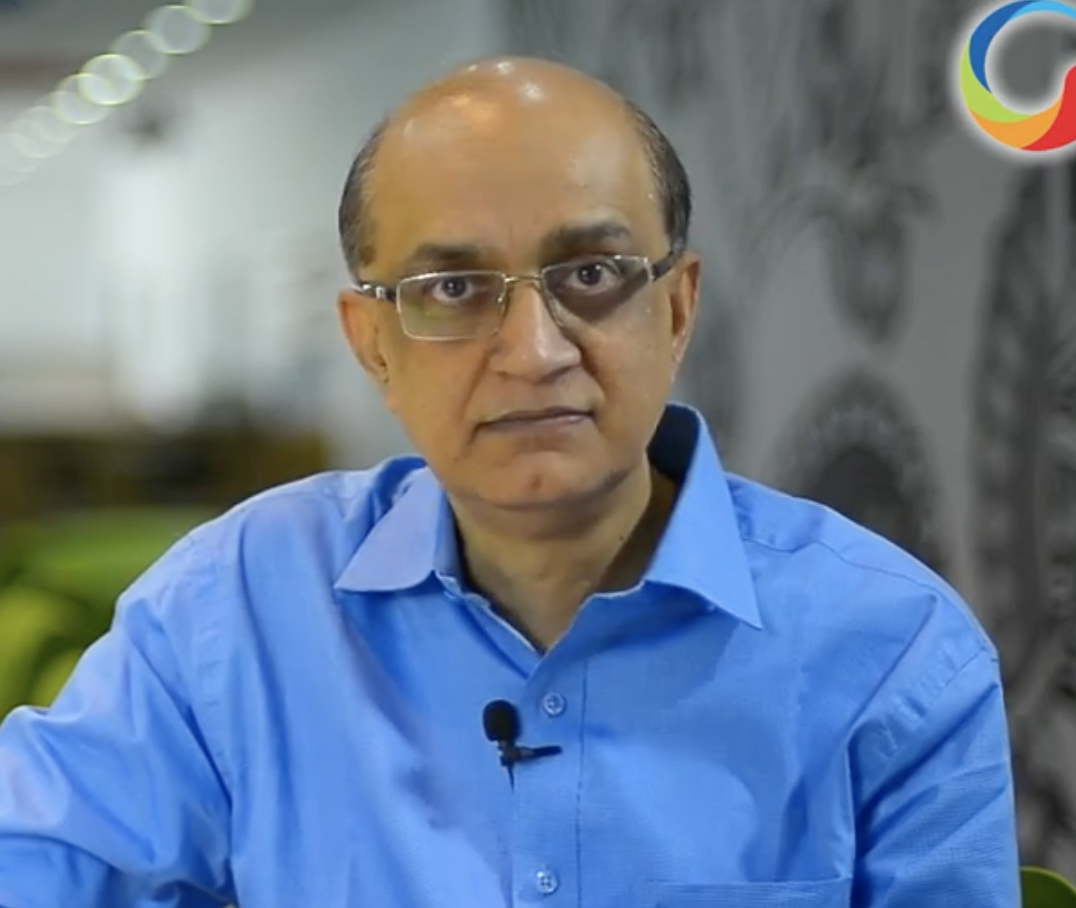 For the last decade or so, those searching for their dream job emphasised their technical literacy on their resumes. They declared themselves proficient in all of the latest software platforms and provided examples of how they were able to successfully engage a steady following on social media.

For the upcoming 21st century generation, the technical skills will be considered something that is not unique but common to all job seekers. Rather, what will be considered unique and value adding will be their language skills. Yes, knowing more than one language or being bilingual is going to be the next big thing in the coming few years.

Bilingualism will be a distinctive skill throughout the 21st century, as professionals across all industries begin to work in a globally-connected economy.

Students today who are only studying one language will be at the disadvantage. It is important for the youngest learners to begin studying the concept of language and practising a new language by reading, writing and speaking in it. This generation of students will need to become culturally aware. They will need to be able to respect people of all cultures and identities, and they will need to collaborate with people from all over the world.

4 Reasons Why schools offering Bilingual Programme will lead the way:

Global Indian International School has long been known for having a rigorous curriculum programme that emphasises skill-building. Our goal is to equip our students with the 21st-century skills that they will need to succeed in an ever-changing and ever-connected global economy.

Starting August 2020, the school will commence Bilingual classes for Grades 1 to 5. It will be one of the few schools offering Bilingual Programme in Singapore and will open new avenues for its students by helping them master Chinese and English at the same level.

To know more about the Bilingual Programme, visit the bilingual page on our website.